Please note the IMPACT Academy is intended for healthcare professionals only

Your Email Has Been Sent

Your email has been sent

Your Email Has Been Sent

Your email has been sent

Please confirm your attendance and registration for this event

Please can we confirm you are

Please can we confirm you are 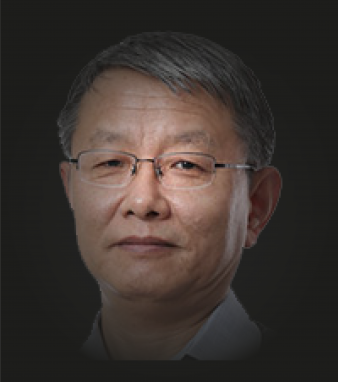 In addition to his clinical and academia responsibilities, Professor Zhao is President of Chinese Preventive Medicine Association for Kidney Disease, Vice-President of Chinese Society of Nephrology and President of Beijing Immunology Society and member of executive committee of the Asian-Pacific Society of Nephrology. He has received numerous awards for his work, including the Prize “French National Academy of Medicine-Servie” (2018), Wu Jieping-Paul Janssen Medical & Pharmaceutical Award (2016), Chinese Medical Science Prize (2016), Chinese Preventive Medicine Prize (2015). 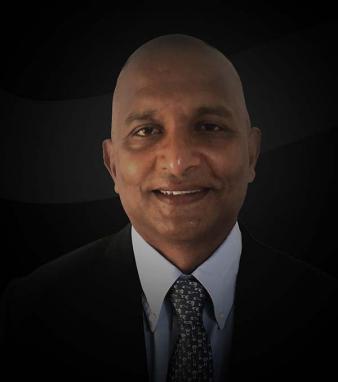 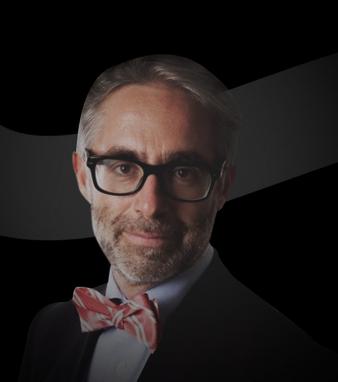 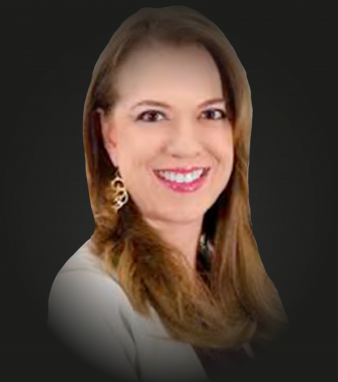 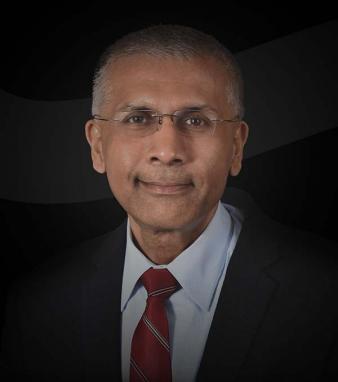 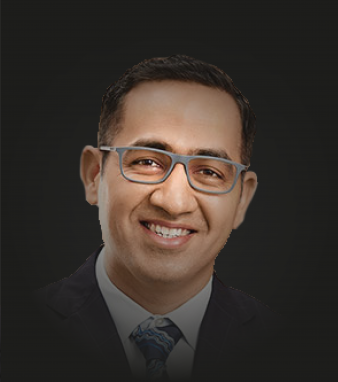 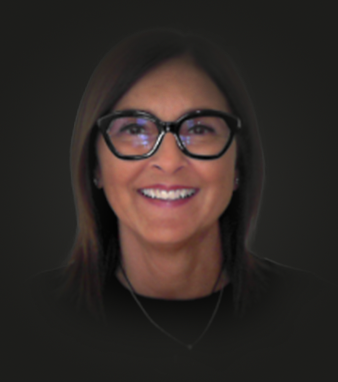 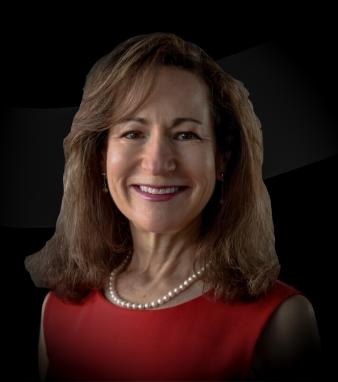 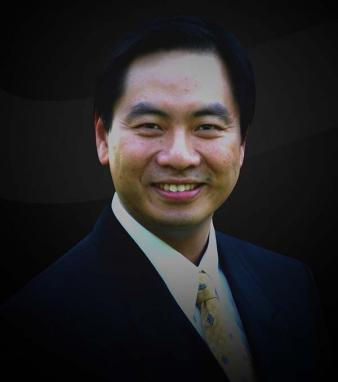 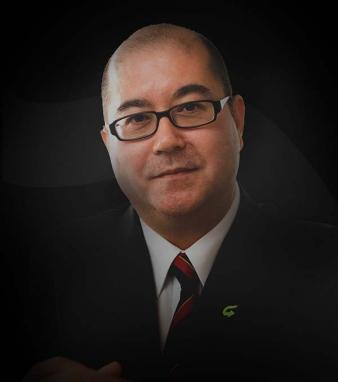 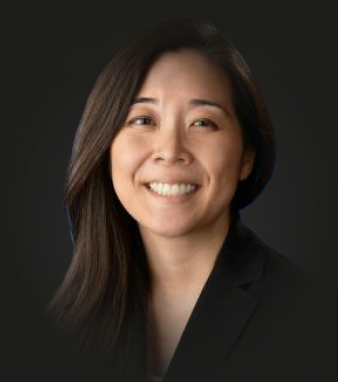 You are now leaving

You have selected a link that will take you to a site maintained by a third party.

Click 'Cancel' to return back or 'Continue' to proceed.